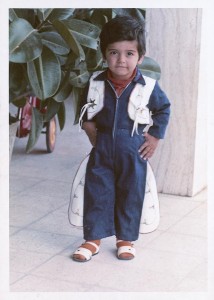 Following the fall of the Shah of Iran in 1979 and the purges that targeted the author’s class, Aria Minu-Sepehr sought refuge in the United States. The hostage crisis, a year later, would prove that the edicts of the Iranian Revolution could impact the global community and destroy the goodwill of one people for another. Aria Minu-Sepehr has worked to bridge that divide. He has lectured on issues concerning Iranian culture and U.S. foreign policy, and created and directed Forum for Middle East Awareness at Susquehanna University, where he also taught world and Middle Eastern literature. In 2007, an excerpt of We Heard the Heavens Then was awarded the John Guyon Literary Non-Fiction Prize. Aria Minu-Sepehr lives with his family in Oregon.